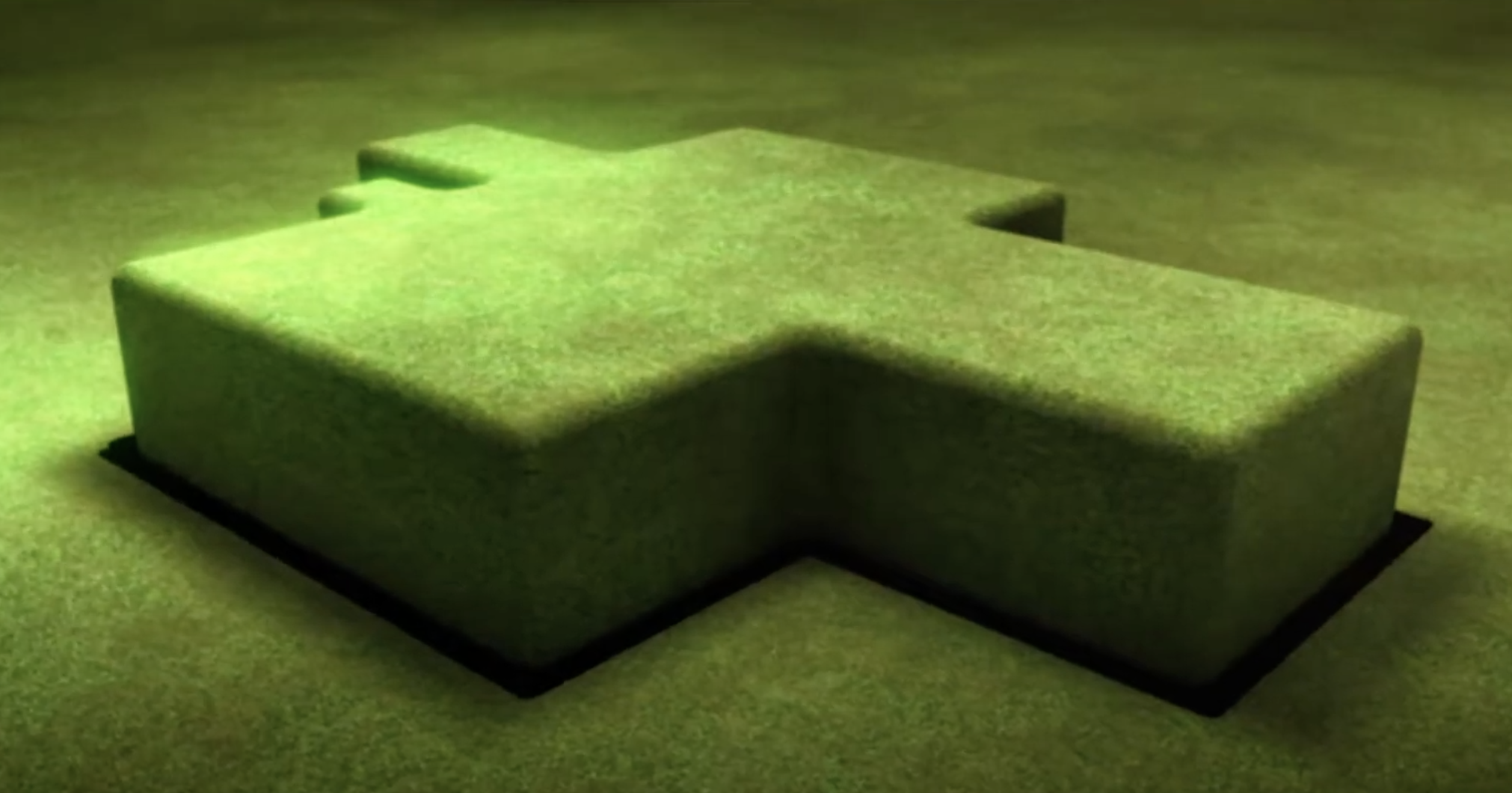 Boy & Erik Stappaerts introduces a new, participatory aspect that is increasingly imposing itself on his artistic practice. Being a participant you get access to an interactive space (‘cloud’) in which, as a user, one can not only consult the volumes, the drawings and the paintings – the ‘Objects and Backgrounds’ from the title – but also process and integrate them into manually composed images that can be further exchanged via a virtual ‘drawing community’ or with which we can feed and express our own (online) identity. Constructed as an ‘open platform’, BES’ digital ‘studio’ collects virtually all the works he has produced to date and transforms them into vectorial ‘tools’ with which the user can generate new, personalised compositions of his own: layered ‘self-images’ that characterize her, their, or his current or predetermined capacity. In this way it connects as a concept to the various social media that increasingly form the framework in which individual and collective expression is achieved, but also contains a commentary on its aestheticisation and how the artistic product becomes a detached fact that is disconnected from its original authorship through light-hearted processes of appropriation. But in spite of (or just because of) this critical approach, it is above all an optimistic and constructive plan; a plan that, starting from the current condition with its pitfalls and shortcomings, strives for a new community of people who embrace creativity and self-reflection and rightly consider the visual arts as an environment from which they can approach, evaluate and shape the (future) world. Whereby the latter may also be considered to the letter and the (diary) drawings created through the platform become the stakes for personalising (consumer) goods. The user creates his own psychological profile using visual graphics, via word and image. Via a mail program he / she / x can transmit the always temporary results – after all, the creation of “self-images” and function as a diary – to themselves and / or the “Pentagronium community”, the diversified community of visual user profiles. In that sense, the community is a social medium with an inherent socio-critical message. After all, the value of the collective lies in the furry nature of the company. The drawing program is intended as an “open platform”, an interactive database to which everyone can add elements. The database itself thus becomes an artistic, multi-identical and common medium that connects people. Personal expression is not spoken, but seen. The participant thereby labels himself – pick and choose – and clicks according to his state of mind or emotional household of the moment for example on basic categories such as ‘Dramatic’, ‘Romantic’ or ‘Relative’ and within the group ‘conceptual spaces’ for example clicks on subcategories. 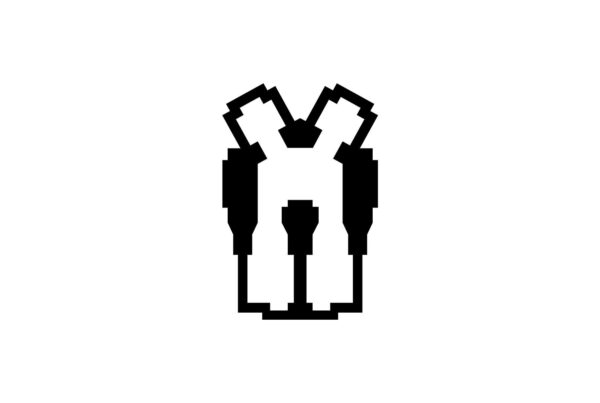 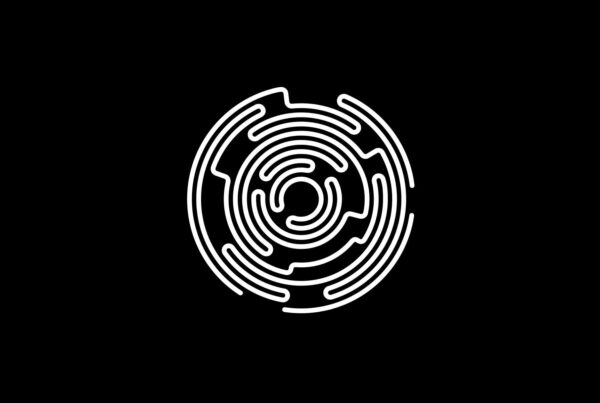 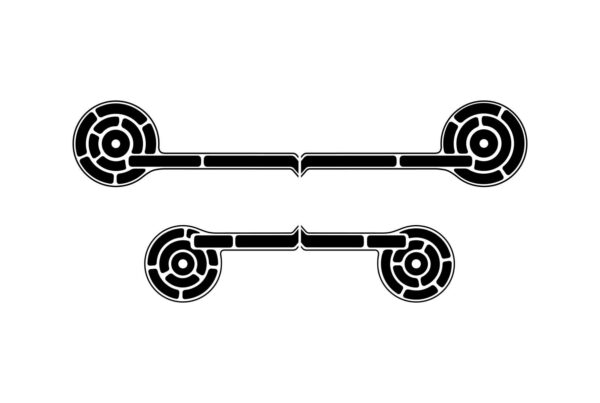 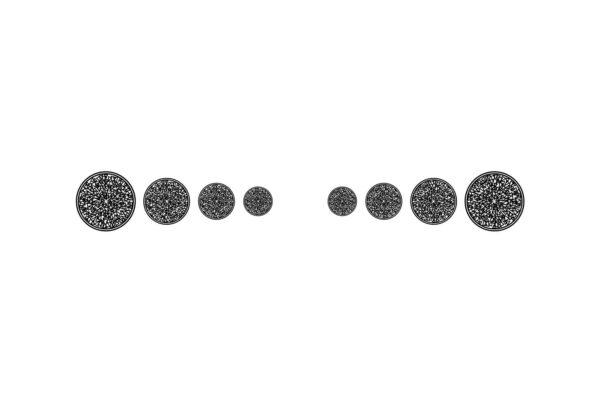 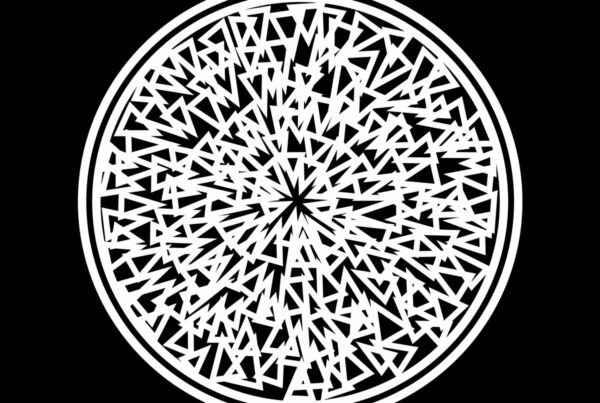 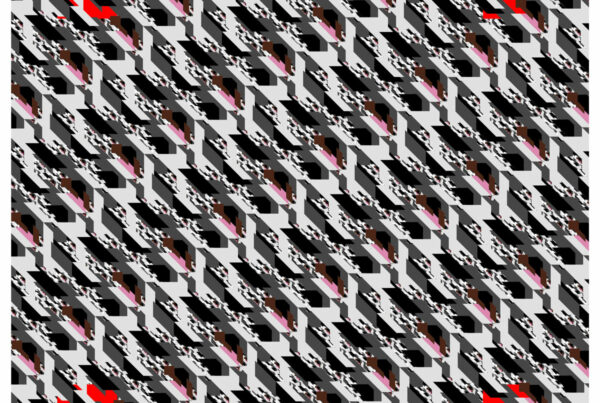 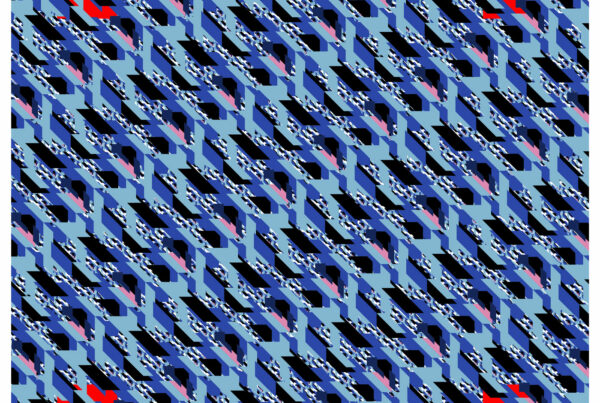 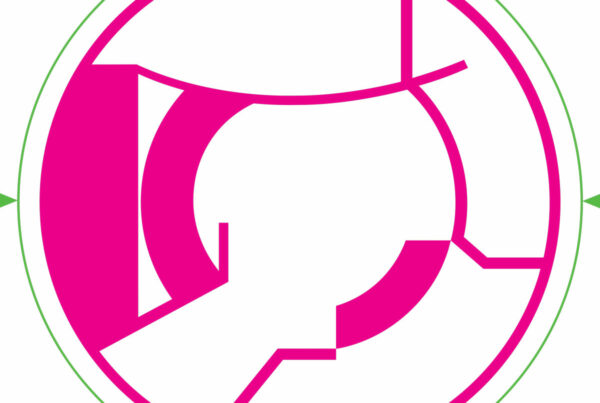 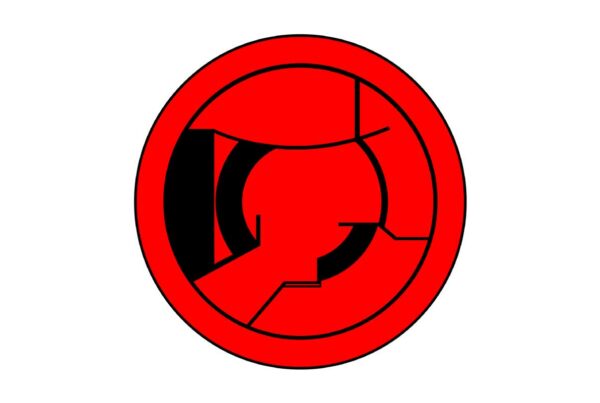 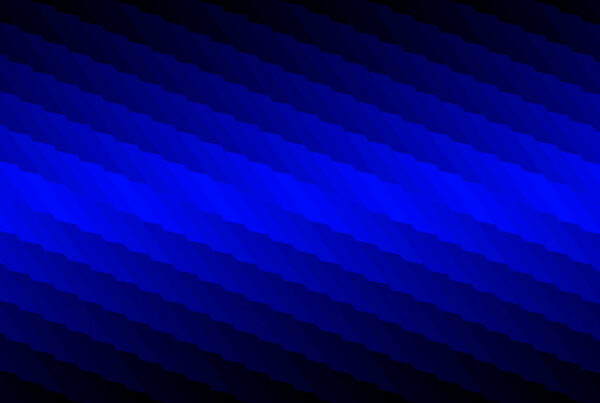 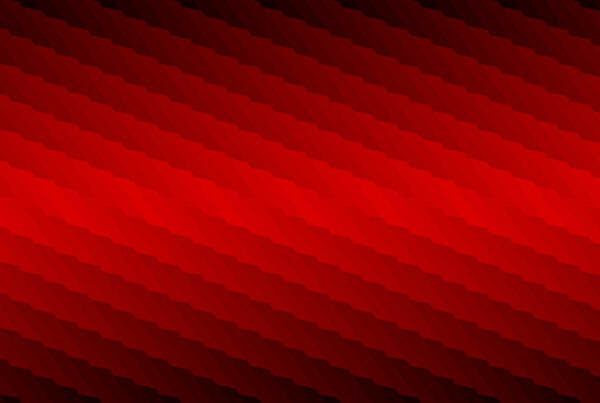 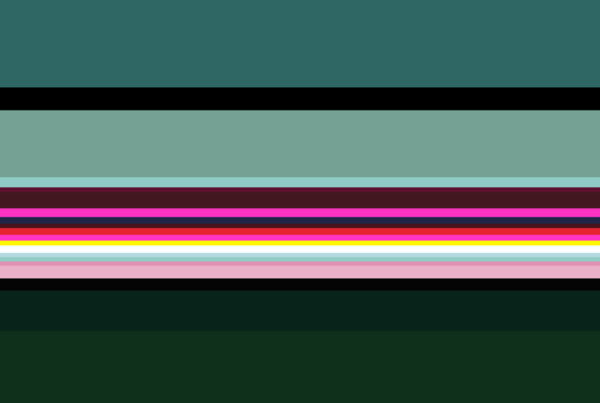 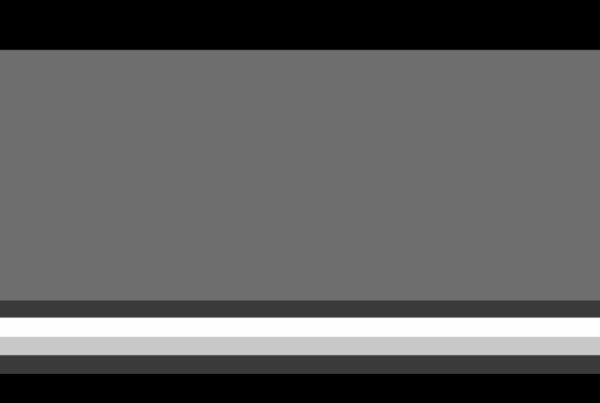 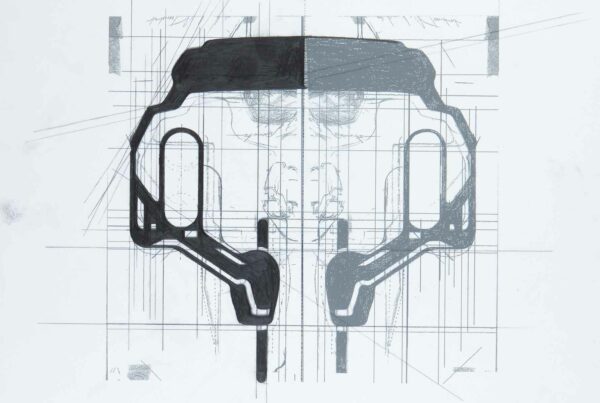 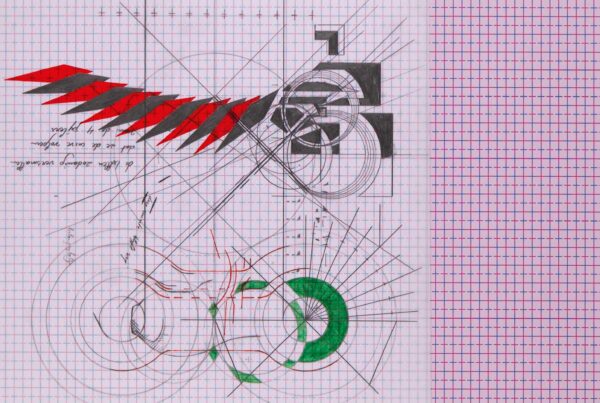 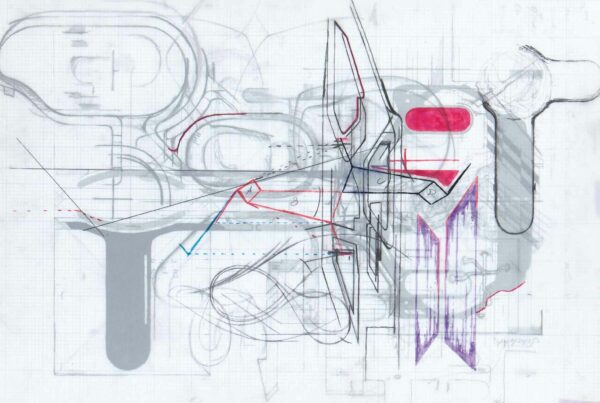 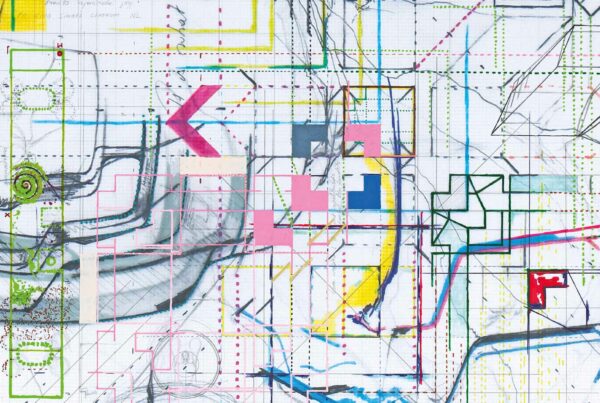 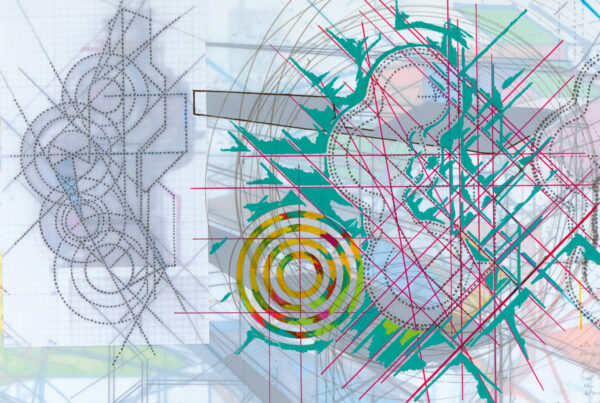 If you like to colaborate in our creative community as an active participant the BES database offers two cloudplatform options: Abode Cloud Storage and/or Google Drive.

1/ send  your preferred cloudoption with the form below

Here you can consult the manual >>